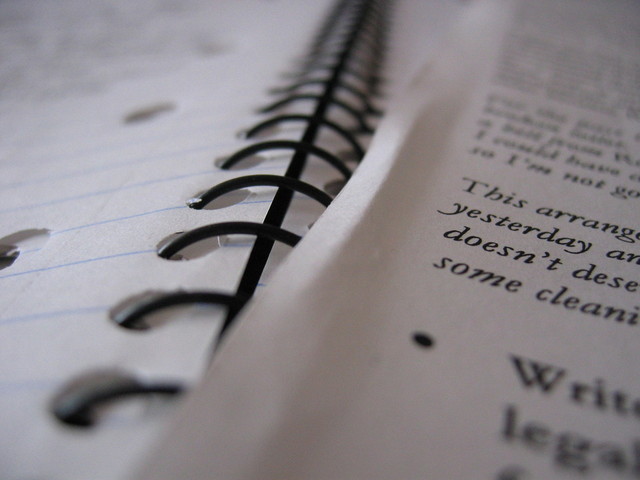 I’m back in the writer’s seat this week after TNEE lit a fire under my butt. Nothing inspires fear like being around other writers who are knocking out three, four, or hell, maybe even six books a year. Holy macaroni. Talk about a “coming to Jesus” moment.

Having said that, being back on Betrayer has given me a bit of insight into my own writing style, which I’m going to record here for posterity:

I am a plotter not a pantster

There are generally two type of writers – those who are organizers, who outline everything, who don’t write a word without having a strict plan of where they’re going in their story, and then there are those crazy people who just go for it, hope for the best, dig right in without a care in the word, and generally laugh at all of us OCDers.

I have a lot of envy even respect for pantsters. Not in a million years could I write a whole novel without a map. Possibly a short story, but never something that is going to be almost 300 pages long. I’m just not capable of staying on course that long. I could start out writing a vampire romance and end up in a high fantasy with elves. So for something as complicated as The Shining Ones series where I’m balancing multiple sub-plots plus two fictitious worlds (spoiler alert) and of course, the main story line, I have to be on my toes, and the only way for me to do that is to outline, outline, outline.

And unlike what pantsters may think, we plotters do have grand moments also where the trolley goes off the track into a glittering, sparkly over-the-top mound of pure creative genius, where characters take control or something so utterly unexpected happens that you wonder if you’re channeling your inner Stephen King. Just because we plot doesn’t mean we don’t get carried away in a good way. Even with a iron-tight outline, Watcher did not end up where I expected – both in a good and bad way.

On both my previous books, I was an editing monster, and what I mean by this is that I would edit the hell out of the book every step of the way. Not just once, not even twice, but mulitple reads, multiple large edits. Every day. All the time. Before I’d start writing for the day, I’d be editing.

Even though it goes against the grain for me, I’m gonna say it out loud: Editing during the first draft is not a good idea. It’s chokes creativity and slows you down. Don’t do it. Get it all out on paper first, write faster than you ever have, and then start the editing process once you get the words “The End” on the page.

I have not listened to this advice twice now, and it’s has completely shafted me. It will take you forever to finish and burn you out before you even get to the major edits with an editor. Don’t get bogged down in the minutiae until you’ve got your draft finished.

Steady as she goes – 2K/day limit

The most words I’ve ever knocked out in a day is around 10K. That was probably one of the longest days of my writing career and an anomaly to say the least. It just doesn’t work that way for me (see below). I also found that after pushing myself that hard my next couple of days were hardly what I would’ve described as “productive”; they were, in fact, a mini burn out. I pushed too hard and paid the price for the remainder of that week.

There are some authors where 10K words a day are normal. I’m not one of those authors, and there’s definitely no way that I’ll have 10K of quality words either. Not only did I kick my own ass writing too much, but I probably threw away half of that work when it came time to editing. And that sucks.

I’m a big believer in pacing my creativity. My motto is if I can get 2K of words done a day that have quality and substance then I’m quids in. 5-6K of words that I just end up throwing away doesn’t do me any good and only serves to frustrate me further. Also, side note, it’s not an efficient use of my creativity.

If I think too hard about writing a 300 page book, I still panic. Even though I’ve done it twice now, that anxiety hasn’t gotten any better, and there are days, like today, where I want to punch my inner muse right in the face for even remotely suggesting writing a series in the first place.

The only way I know how to deal with that level of anxiety, especially at the start of a new book, is to avoid thinking about the big picture, and start thinking of it in smaller chunks. In other words, while my heart may be screaming, “OH MY GOD. THREE HUNDRED PAGES!” at me over and over again, my brain has gone for a much more reasonable approach of “You can do anything for a week. Just write this scene this week then you can stop.”

And it works. I trick myself into taking it scene by scene (hence the outline, people) and by the time I’ve gritted my teeth and made it through that scene, I’m ready to start the process over again, and hammer my way through. Before I know it, I’m five or six chapters in and at this stage, have bought in, so I’m good to go for about 70% of the book. Don’t ask about the last 30% – that’s another blog post.

But the point is that by breaking my chapters down into multiple scenes and focusing on them one at a time, I can push my way through the anxiety/writer’s procrastination and get the job done. I highly recommend it to any author struggling alone, and a book that talks about this in depth is Make A Scene by Jordan E. Rosenfeld. Great book, worth reading.

Back to the grindstone. My next post this week will be about reviews. Trust me, it’ll be a doozy. 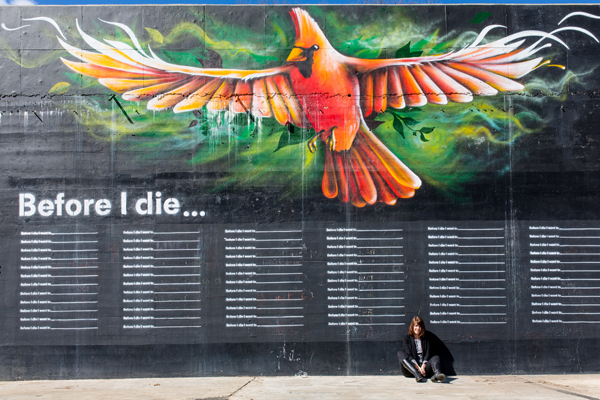 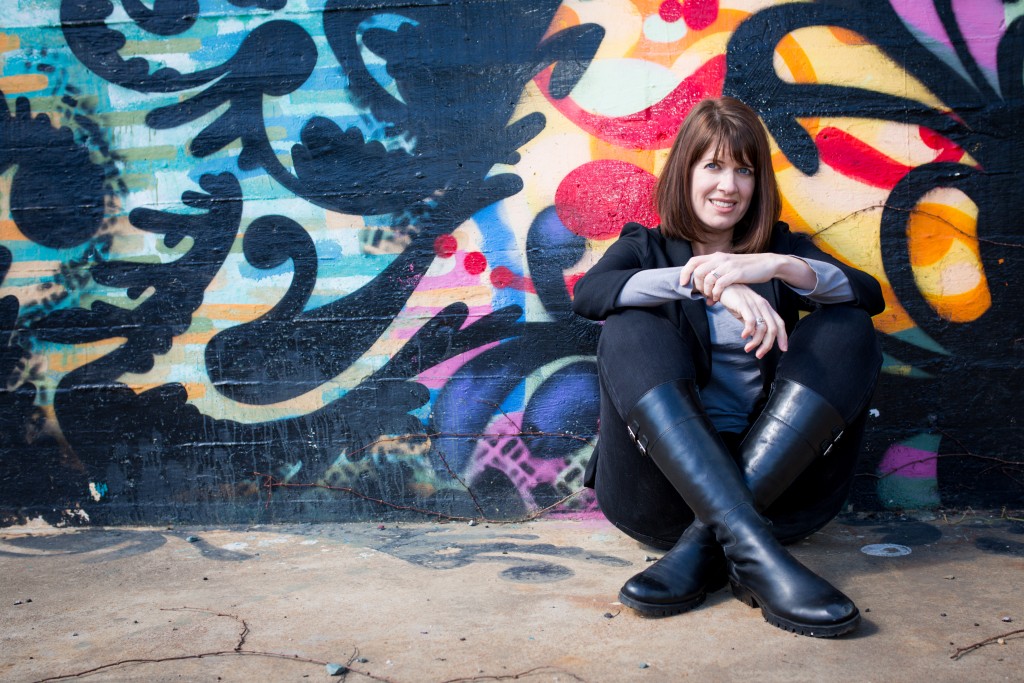 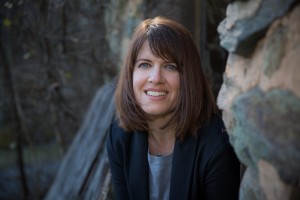 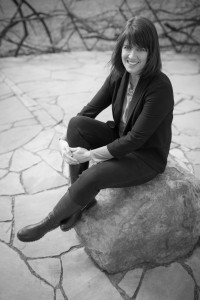