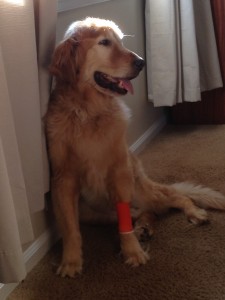 Sometimes when I’m procrastinating or even worse, having one of those moments of self-doubt as a writer, I inevitably trawl through Youtube to find anything that moves me. Once and a while I come across a gem like this. For all the SOA fans out there.