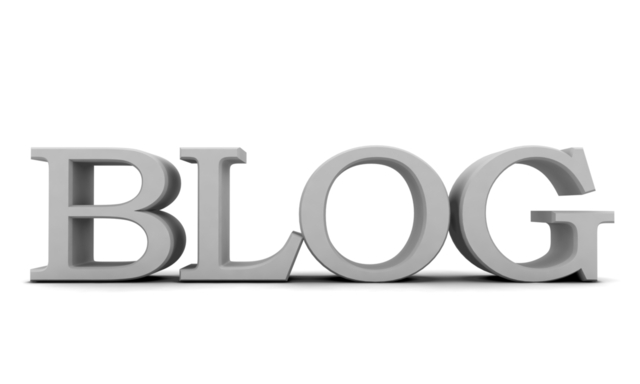 As some of you probably sussed out, my blog has been inactive since before Christmas. Unfortunately, this was a side effect of the new website construction. All my old blog posts were imported into the new site  at the end of last year as it was being built, and rather than create more work for my developer who would then have to re-import my new blog posts, I took a hiatus. A pretty long one.

But now we’re back. Hurrah. New book out, new website, new novella coming in April, new series announcement and a big box set. Phew! Lots going on in 2017. So in order, here’s what’s been going on:

Betrayer is live in case you didn’t see the announcements plastered all over my social media. The 3rd book in the Shining Ones series is out and available wide, which means you can find it on Amazon, iTunes, Barnes & Noble, and Kobo. You can also find it in paperback here. One more book after this, folks. Destroyer is the end of the series. And it’s going to be a real corker . . .

New website is up. I think you probably guessed that as you looked around. Not too shabby and much better for mobile and tablets. As always if you need my immediate attention, best to find me on Facebook or Twitter. And now unfortunately Instagram, too.

My new novella, The Seduction of Violette Tournaline, is now available for pre-order as part of Sultry & Sinful: The Femmes of Paranormal for just $.99. This is a steamy lesbian and menage romance anthology so you’ve been warned. But as you know, I’m more lighter on that side of things and so mine is more kitten than tiger in that respect. It’s still a good story and might have a tie in with the Shining Ones, but then that would be telling, wouldn’t it? 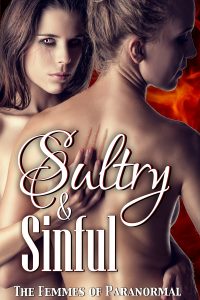 New series announcement coming in the next couple of months. I’m currently working on the first book in that series, code named “Felix and Rose”. If you’ve been keeping up with me on Facebook or Twitter, you know I’ve been toying with this story for a while. I’ll release more details as the book takes shape, but look for an October 2017 release. I’m super excited about this book. It really is going back to my goth roots.

Super mailing list . . . holy wow. My mailing list has gone nuts, and I’m in awe that so many of you want to keep in touch. It means a lot to me – you’re now my people. And I take care of my own so I’ve got a lot of surprises in store for you guys starting this month. Exclusive freebies, swags, giveaways until the end of 2017. Just for you. Be on the lookout for my very first welcome email on my birthday, March 14th. Woo hoo. Birthday cake for all! Well, not quite, but there will still be pressies . . . shhhhhhh.

And last bit of news. I’m now on Instagram. Unwillingly. Who really wants to see pictures of my breakfast, but that’s okay. Maybe I’ll find something decent to photograph if I ever leave my desk. Stranger things have happened.

It’s good to be back. I’ve missed you guys. See you next week, maybe sooner.