Then you need no words for this: 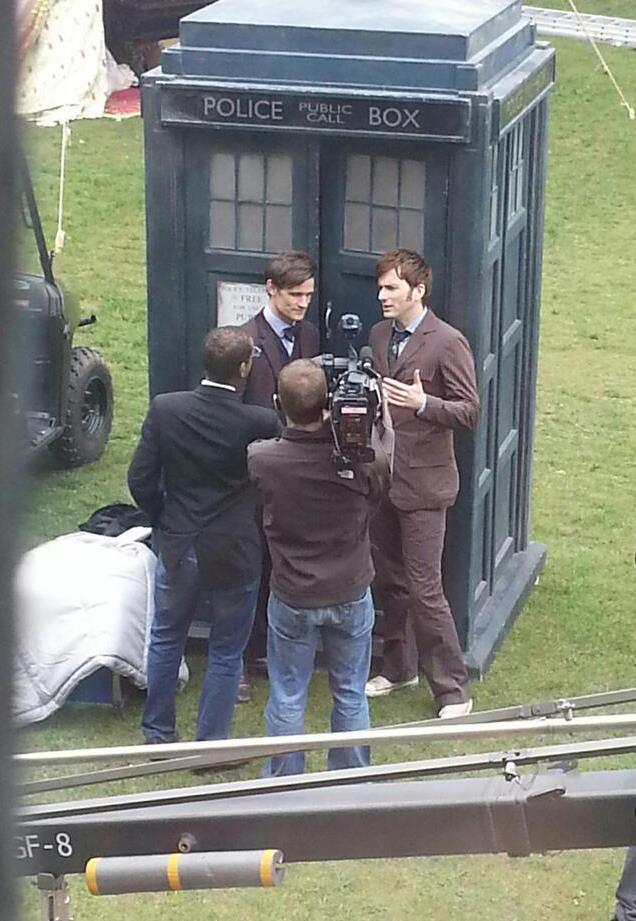 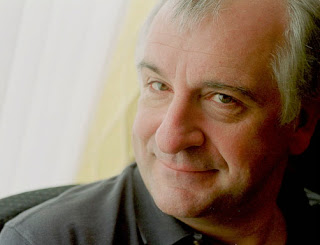 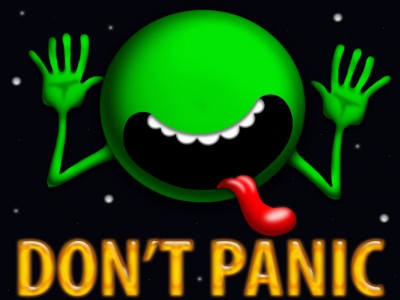