Some Updates on the Book Front 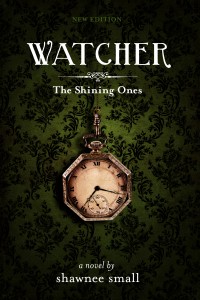 Some things have changed over here in Watcherland – most of these things won’t affect my current readers, but just in case here’s the skinny . . .

I’ve heard rumors that Watcher’s ending has changed? So do I have to buy it again?

The short answer is yes the ending has changed, but no, you don’t have to buy it again. I’ve asked Amazon to update any previous versions of the book that were purchased prior to February 2016. It does mean that you’ll probably have to re-sync your kindle for the update to take effect. If you were gifted a copy, I don’t know what Amazon’s rules are on that. This is new territory for me; however, if you have any problems at all, don’t hesitate to drop me an email and I’ll sort you out.

I thought long and hard about it, and given the size of Watcher and the fact that it’s been awhile since it’s been available, I decided that the best thing to do is give it away. As a relatively new indie author trying to build a fan base, I felt like it was the right choice. If you enjoyed it then please, please, pretty please with sugar on top, write a positive review. It really does make a difference!

Yes, yes, and double yes. Watcher and Protector are both available for Kindle and iBooks. There are links all over the place to get them both.

So I binge read Watcher and Protector and I want more of The Shining Ones. When’s Betrayer out? Gimme, gimme, gimme!

I both love you and am terrified by you. Seriously, I have night sweats over this very thing. I’m not going to lie – I’m not the quickest writer on the planet. I’m not George RR Martin bad, but I can’t whack ’em out like the romance authors either.

I’m going to go out on a limb and say late summer 2016, but don’t freak out on me please if that timeline slips. Life gets in the way of my writing sometimes, but I would love to have this whole series finished this year so I can move onto my next world.

I really am going to try! Honest!

What is this short story non-sense? Are you taking time out from The Shining Ones?

Yes and no. Yes, I’m writing short stories. No I’m not taking time out from The Shining Ones.

Any author appearances this year?

Unlikely. There are a couple of cons that I’d like to go to, but I’ve got a very sick dog at home and two books to finish. So I’m mostly home-bound.

Best way to get me is email me directly at shawnee@shawneesmall.com. You can also PM message via Facebook or Twitter. I’m on social media most days in one form or another.

Some Stuff About Tybee Island

Tybee island as depicted in The Shining Ones series is a real place. I love Tybee Island and it had me long before Miley Cyrus and John Mellencamp showed up. 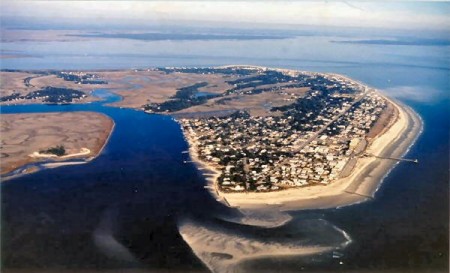 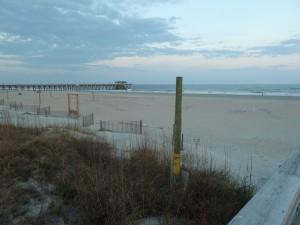 Tybee is beautiful all year around, but my favorite time is winter. No mosquitoes, no tourists. Pristine beach walks on a cold winter morning in barefeet freezing with not a single soul to see you. Awe inspiring stuff. I like that I can walk pretty much anywhere on Tybee as well. I used to be a fifteen minute walk tops from Tybrissa. AJ’s was even closer. A beer on a Friday night watching the waves and open container laws. Why can’t we all have open container laws?

It’s going to come up so I thought I’d go ahead and get some of this out of the way for those readers who really want to know. It’s like a mini-FAQ about Tybee from a Watcher viewpoint.

PADDY’S IS A REAL PLACE ON TYBEE – FALSE 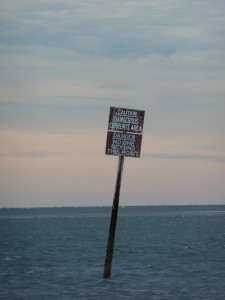 THE RIPTIDES ON TYBEE ARE STRONG ENOUGH TO KILL SOMEONE – TRUE

ADAM’S HOUSE IS ON CHATHAM AVE – TRUE AND FALSE 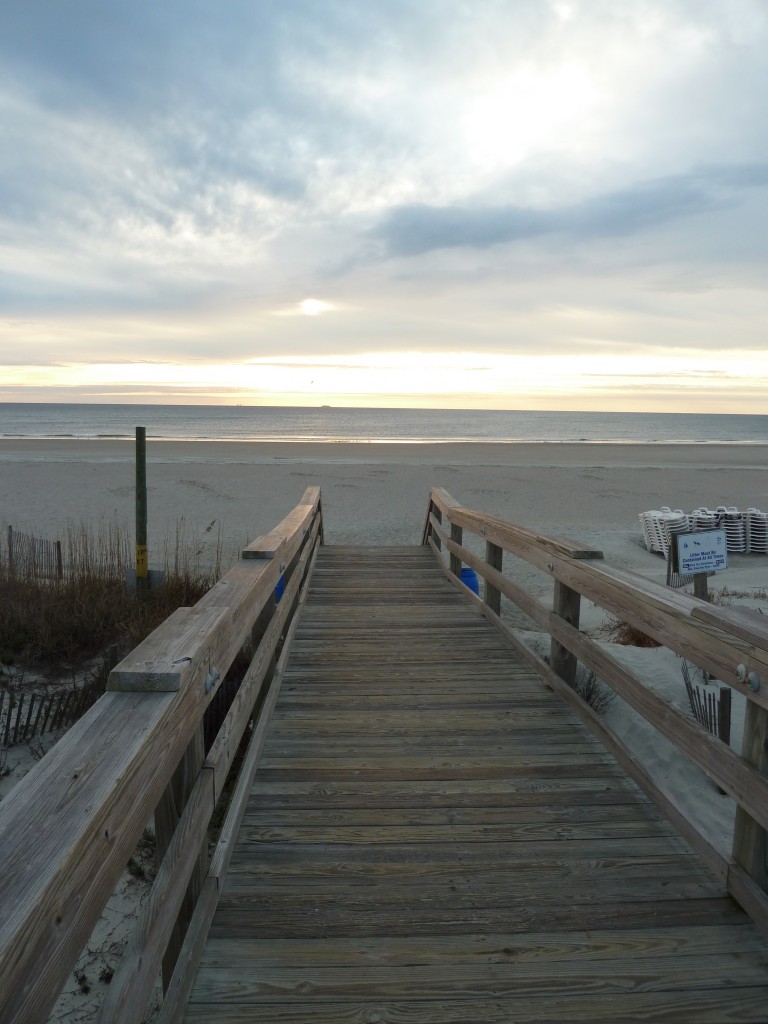