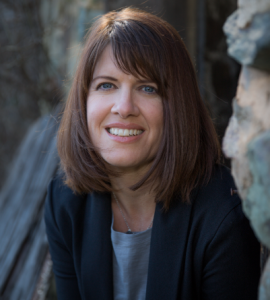 Shawnee Small is a USA Today bestselling author and creator of the dark urban fantasy series, the Shining Ones.

Shawnee was born in Fall River, Massachusetts to a Portuguese yankee and a Southern country gal, which led to no end of confusion growing up. Moving during her teens to her mother’s home state of Virginia, she graduated from high school and attended the University of Virginia, where she earned a degree in English Literature and Studio Art. Shortly thereafter she left the South for the much greener pastures of the United Kingdom, where she spent the remainder of her “impressionable” years.

After living abroad in England for over a decade, Shawnee moved back to the USA in mid-2000s to the small community of Tybee Island, the backdrop for what would later become The Shining Ones series.

Shawnee began writing the first book in the series in early 2010. Drawing on inspiration from her life abroad, as well as, her time in the Goth subculture of the ’80s and ’90s, Watcher was published in February 2012. After a writing hiatus, Protector, the follow up book in The Shining Ones series was released February 2016. Betrayer, Book Three, was launched in February 2017. Destroyer, the final installment in the Shining Ones series, is set to release Spring 2020.

She is currently working on several projects including a book of short stories based on ’80s hits and a new gaslamp fantasy series.

When not tucked away in the bedroom writing, Shawnee spends her time in her garden or hanging out with her husband. She’s back in Virginia, of course, but secretly her heart pines for ol’ Blighty. 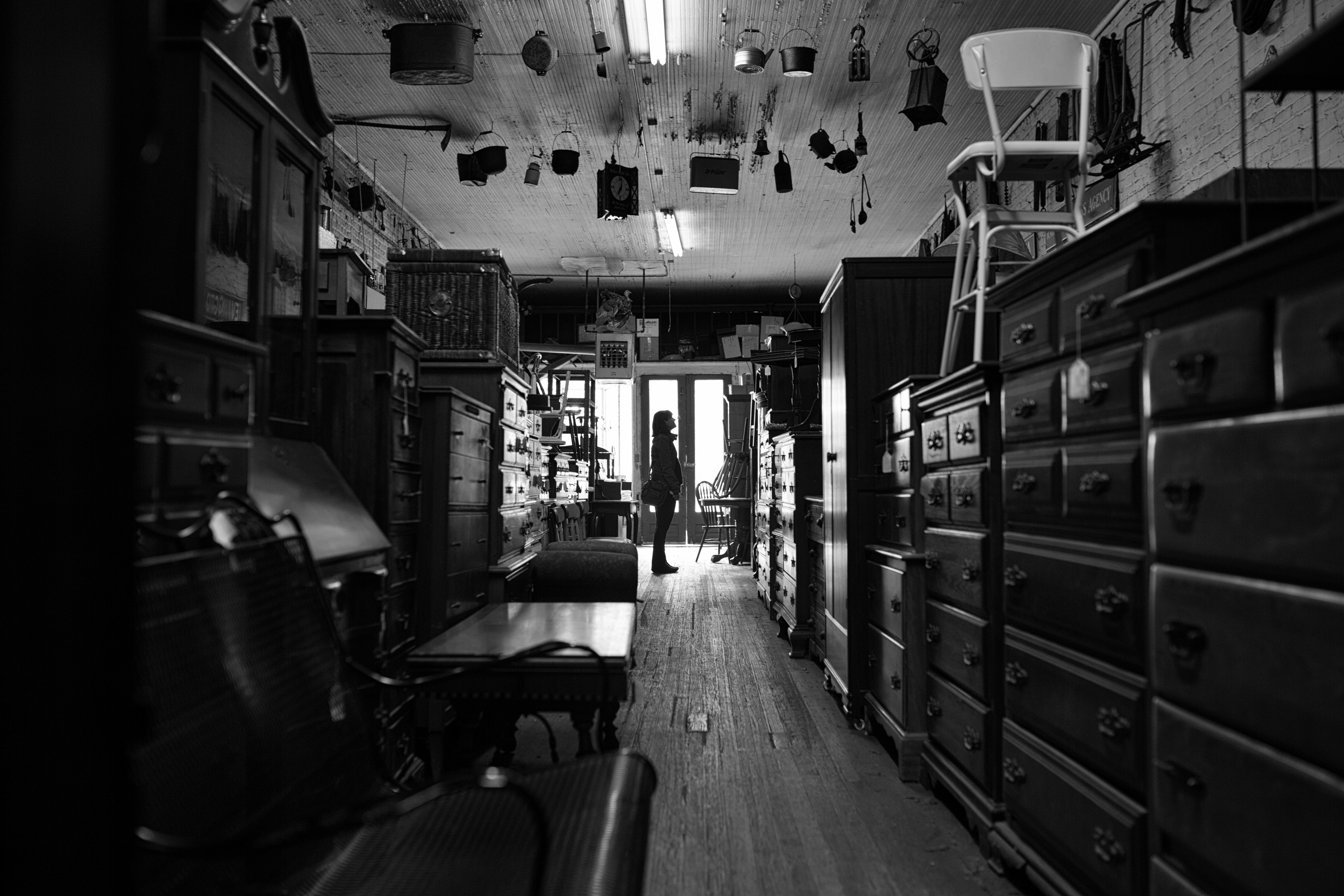