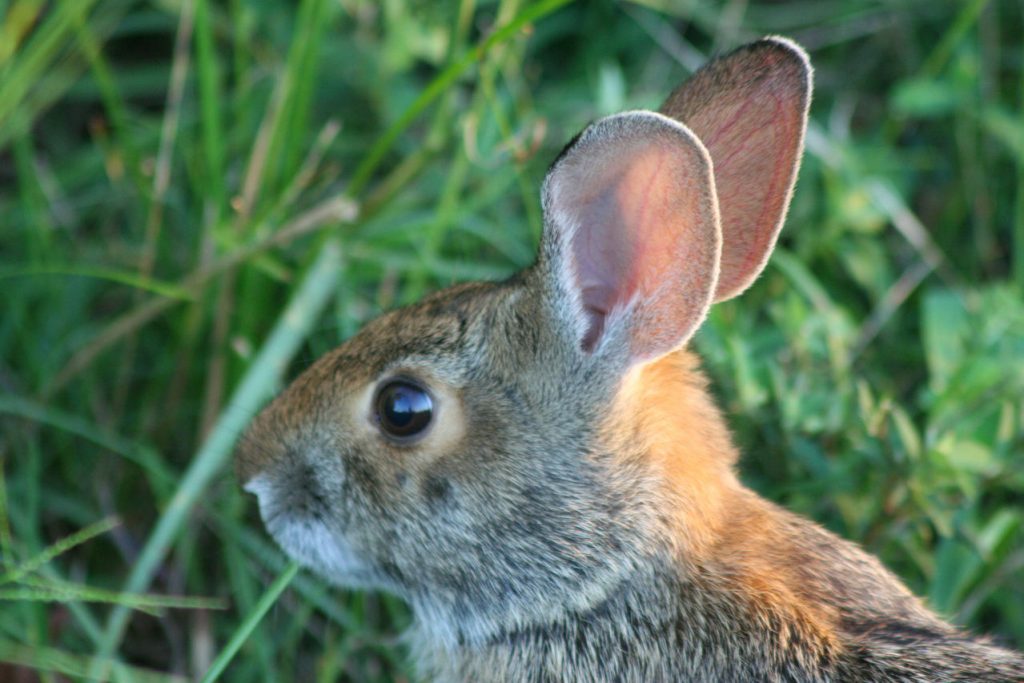 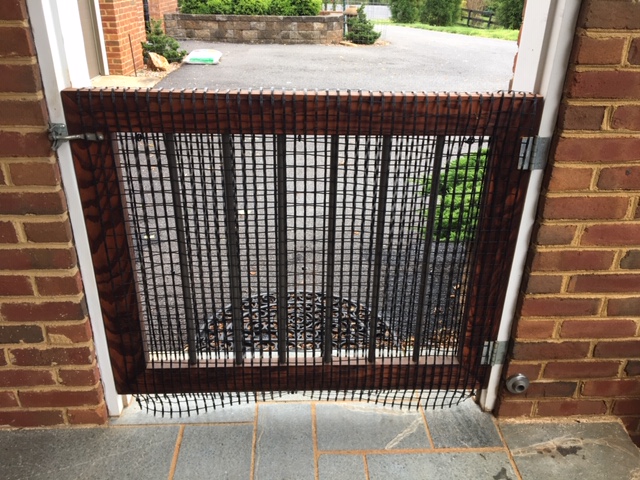 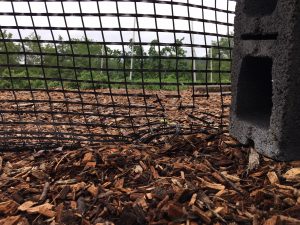 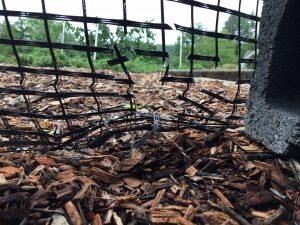 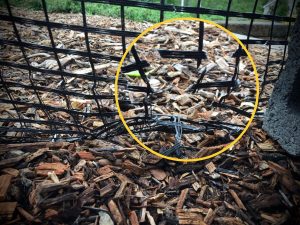 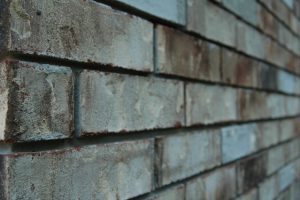 I’ve been AWOL now for about a month. Not just here, but on my social media everywhere. I’ve interacted on a couple of posts, but by and large, I’ve lurked rather than participated, I’ve stood aside while I’ve watched others interact. That isn’t to say that I haven’t try to get out there in some meaningful way – I’ve taken walks with friends and have had drinks outside taking the appropriate distancing measures, but even with that, I feel . . . depressed. I’m not even sure that’s the right word to describe it. It’s stronger than ennui, but it’s not the crawl-into-bed-and-shut-the-curtains level of despondency. I guess the Victorians would’ve called it melancholia or melancholy.

We’ve just entered Week 9 of sheltering in place at Chez Small. I know this because the last time that I went out and enjoyed myself was with my Dad the day before my 48th birthday and then the next day – BAM! – birthday dinner plans with friends cancelled and the long interment began.

Sheltering-in-place was novel at first then that began to wear off after about Week 2. Then the next few weeks were full of frenzied DIY and garden activity – anything to keep me distracted and away from the news – Week 5 came around and that wasn’t pleasant. I hit a slump, but then pulled myself out of it and thought, “Hey, I’ve got the swing of this if I can just get back to writing,” and now I’m in Week 9 and I find myself with no appetite wandering around my house like a zombie going from room to room and not knowing what I should be doing.

The simple answer is I should be writing, but I just can’t. I can do every physical labor imaginable right now, can paint and dig and sand and nail things, but I can’t nail myself down to the chair long enough to even get a sentence out. And it’s not just me. Every author I know is struggling to get the words out even though we probably have more time than ever on our hands. It’s the great ironic conundrum.

I think this is the problem and it’s not just my problem, or an author problem, it’s everyone’s problem – we’ve hit the wall. We’ve struggled for so long now to stay positive, to not worry about bills, mortgages, homeschooling, politics, loved ones, etc. that we’ve depleted all of our psychic energy. There is no more energy in the well – we’ve tapped the last bit of juice we’ve had left. And when I say psychic energy, I don’t mean that in a woo woo sort of way – I mean the part of us and our brain that allows us to cope. It’s exhausted, you’re exhausted, hell, I’m exhausted.

I don’t write this post to depress you more. That’s not my intention. I write this post to say “I know how you feel. I know that you’re suffering. You are not alone in your darkness.” There are many of us out here just like you and we see you – you are our kindred spirit despite the topsy turvy world we’re living in right now. And I hope you can take comfort in that. I want to take comfort in knowing I’m not alone in this struggle.

So if you’ve hit the wall, do no be afraid to say something. Talk to your family, your friends, your loved ones and if you can’t do that then talk to me. I’ll listen, I promise.

Stay safe. Be gentle on yourself. It’s okay to be wobbly right now.