Have a safe and wonderful holiday weekend. May Santa bring you whatever your heart desires, whether you’ve been naughty or nice. (I’d know what I’d prefer!)

And to 2017? Well, hello cutie. You’re looking rather attractive right now. Let’s be friends and see where it goes.

Have a good one, everyone! 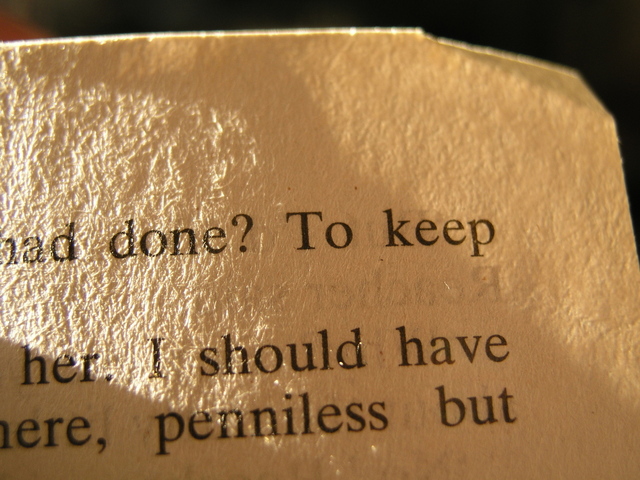