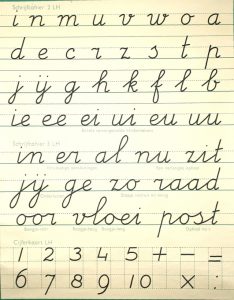 I recently made the comment to another author that “Goodreads is a nest of biting vipers“.

I kinda meant it. Sorry, not sorry.

See, here’s the thing. As an author, you have a moral responsibility not to be a public asshole. Let’s face it, you are a writing professional, you are meant to be taking the higher ground. We’ve all seen the author who disregards this adage and ends up as the internet poster child for public shaming. Oh yes. It’s not a pretty sight, and it never ends well. EVER. Because let’s face it, you will never win, you’ll say a bunch of shit that you will utterly regret, and even your mother will be tsk tsking you. If you don’t believe me, I have two books you should read So You’ve Been Publicly Shamed and Social Media is Bullshit. Great books. Spot on. Also very scary.

That, that right there, that utter morality bullshit doesn’t exist on the internet. All bets are off when you put your work on display. If you are a sensitive petal then being an author may not be the best career for you, and I say that as a sensitive petal myself.

Having said that, there are some rules that I live by that help keep me from slitting my wrists:

I might actually get shafted over this post, but life isn’t without risks, and if I get one author who actually has a good laugh rather than a cry over their next bad review then it will have been worth it.