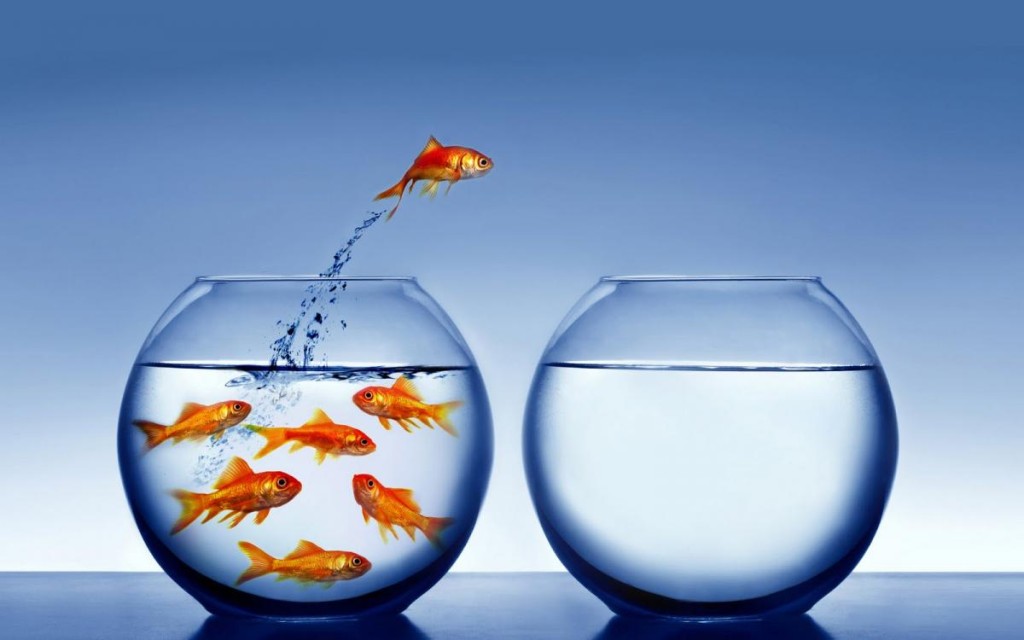 I have come up for air in order to have a crisis. I think it’s one of those things that go through the mind of most forty somethings. Maybe it’s the beginning of the midlife crisis, maybe it’s just hormones. What I do know is that it’s horribly annoying and probably something that I should vent within my own inner circle, but what else is the internet for other than to share inappropriate feelings and give fodder to the NSA?

Is this it? Is there more to life?

Ah, that age old question. The ultimate first world problem left for the privileged white middle class who don’t have to work four jobs to make a living and feed their family. I should be a Catholic for all the guilt I harbor over this very thing. I am embarrassed for even bringing it up, but sometimes you gotta just go with it and so here I am. Stuck on this very thing.

It’s not the first time I’ve battled with my own self-doubt. I have toyed with and picked at this nagging suspicion that life was supposed to be more somehow, that along the way I had gotten off the bus one stop too early. Had I missed a turning somewhere? Had I made a poor decision that somehow had led me down the wrong path?

I’ve had a lot of questions, but not many answers.

At first, I had tried to pin it on making the conscious choice not to have children. Yeah, I know, how very un-American of me. Just saying it out loud makes me feel like I’ve committed some sort of crime. But yes, I chose not to conceive. It was the right decision, trust me. The thing is when you don’t have children, they don’t give you a manual on how to live the rest of your life. When you ask a friend who is inevitably married with children (which is most of them, let’s face it) the usual response is “I don’t know. I’ll get back to you when little Tommy stops dropping my jewelry into the toilet.” They don’t have the luxury to answer such a acerbic question as that. Your friends with kids are just doing what they have to do to get through each day. Their life is their kids, well, for the next 18 years at least.

So the no children thing didn’t help maybe, but it wasn’t the root of the problem.

Next, I turned to my physical world. Had I become bogged down in materialistic things? Had I allowed my parents values to overshadow my own? Why had I needed the big house with the perfect furniture and the fancy china that serves 12? When had those things ever been important? My husband likes to say “the more things that you own, the more they own you”. He’s right of course, but it didn’t feel like that was it either. Even now, I could get rid of most of those things, but it still didn’t answer the nagging question of purpose. What’s the point? I’m 41 years old and not getting any younger. What am I doing with my life?

It’s probably why I ended up being a writer. And why sometimes I’m not a good friend or wife. The introspection can be paralyzing. Sometimes I just need to shut everyone out until I get lonely enough to come back around. It’s not nice and perhaps it’s even cruel. I know I’m in one of those places now. My own company seems preferable to anyone else’s – anyone who is in close proximity to me or real. Imaginary people are okay, real ones not so much. The fiction is often more satisfying than the reality.

So how does one get over this hump, this need to define one’s self by purpose?