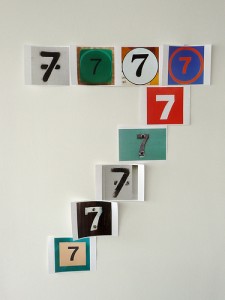 Tomorrow, it will be exactly seven months since I started writing Protector, Book 2 of the Shining Ones series.

I’d like to say that that sort of stuff puts it in perspective, but really it doesn’t. As I get older, time seems to speed up exponentially to my age. My husband tries to give me some sort of scientific explanation for this, but more often than not, I don’t understand it. Happily, it doesn’t change the facts.

Holy Moley. But in a good way.

Even though I had originally planned to finish Protector at the end of August, I can see now that that goal was highly unrealistic. After all, it had taken me over a year maybe even two to write the first book. I’m not 100% sure because I didn’t keep a developer/writer journal during that time. I’m just doing an estimate here. Still, even if I said eighteen months as a compromise, that means I’ve cut 50% out of my timeline.

Whoa. That’s pretty crazy. Imagine if I was a manufacturing plant making widgets. Would I get a bonus for the increase in production?

Anyhow, it’s a nice way to end a very bad week . . . seventeen chapters down and only a few more to go.