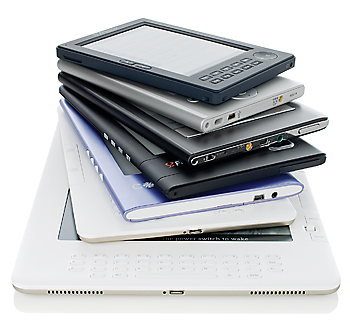 I just got emailed this article about trends in ebooks for the Kindle in 2011:

It’s not often that I come across a blog with good ebook analysis. Let’s face it. It’s still early days in the realm of self-pubbed indie titles so getting good data isn’t always easy. However, Piotr has either awed me or scared me with some of his insight. As a newly annointed indie author who has teetered on the fence several times over getting a traditional deal, his analysis does make my heart lurch a little.

It feels a little depressing after looking at the stats, but for me, there is one glimmer of hope that no one seems to be picking up on. And the reason why I might even be looking at it this way is through my own indie experience in the games industry (ed. – God bless you Fiendish Games, Small Rockets, and all you boys who gave me some of the best times of my life). It doesn’t matter if you’re John Locke, John Grisham, or any other John for that matter, as long as you are YOU. It’s times like this when the quirkiness that made you the loser kid in high school is going to make you the rising star in the indie field.

Be yourself even if you have to work at it. Actually, scratch that, you absolutely HAVE TO work at it. Every day. Figure out who you are, what you stand for, and search out those like-minded souls who are going to love your stuff. And this is the key – write for THEM not just yourself. 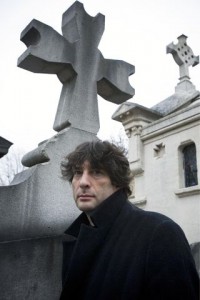 One of my favorite authors is Neil Gaiman. Oddly enough, he’s not my favorite because of his work (sorry, but Anansi Boys and American Gods just didn’t do it for me) but because he embodies the sort of cool and hipness that is so cool that I’m just not worthy. I mean British, wears black, created Sandman, wrote a book with Terry Pratchett, friends with the late Douglas Adams, married to Amanda Palmer. Do I need to say more? The man is God as far as I can tell.

My point before I digress is that yes, Neil does have a natural zest for coolness, but he also works at it. Anyone who follows him knows he’s tapped into his fan base and they love him for it. He is a twitter/blog/name-your-social-media hero. He’s everywhere, blogging/tweeting all the time (how he gets any real writing time in is beyond me). He goes to this event and that event. He road trips with Amanda. He does some wacky shit and the more he does, the more the fans love him. Hell, I’m one of those fans.

To survive in this time of weird digital indie madness you have to be true to your vision and not only should you not be afraid to embrace who you are, but you have to actively put yourself out there. I don’t want to use words like brand, platform, niche, community because I think it’s all just a bunch of wanky terms that some marketing fanboy made up on the back of a cocktail napkin while out pulling one night. Don’t be afraid to broadcast your vision to your fans. You need them. They love you and you should love them back. In fact, love them like they were your children. They are the key to your success far more than your writing is.